Here is the cover for the first book in the Guardians of the Origin Trilogy – Analissa! 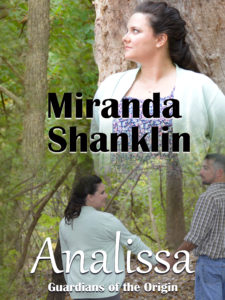 Everybody always knew that Analissa would be the new Leader of the Guardians of the Origin. She took it for granted that she would take over for her mother with her best friends by her side. It didn’t exactly work out the way that she thought it would. Now, she has to take on the new responsibility while her best friends moved on to something else, without her, while she tries to deal with her insecurities. When she finally meets her soul mate those insecurities are doubled. She knew she was not good enough for him.

Ozias knew that he was not the type to find one person and settle down with her. He had yet to meet a woman that could hold his attention for even a first date. When he first saw Analissa all of his beliefs were put into question. Now, he is expected to walk away from his realm and take on responsibilities he didn’t ask for while trying to decide if he has been wrong about himself and what he believes. He is certain she would never want to be with him if she knew how he had treated women in the past.

Available at all retailers on November 4, 2017 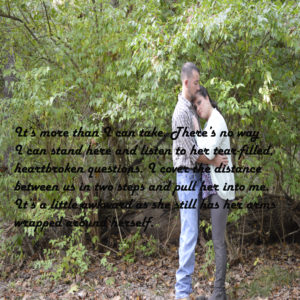