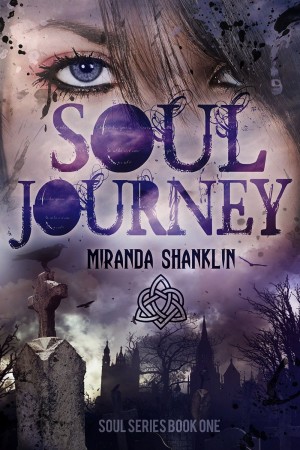 It has been many lifetimes since the cycle began. The cycle that still haunts Annisa Lawson. A spell cast in desperation to help, which only caused heartache.

Now, Annisa has found her way out of the varying repeats of her past; only to bring more danger to herself, and those around her. Now she must learn to survive with the help of her friends: Chase, Penelope, and Landon have all gone through each life cycle with Annisa. Sometimes helping, sometimes hindering. Now that Annisa has broken the cycle of their collective punishment, she finds that she needs her friends more than ever to keep their enemies, known, and unknown, at bay. As the group of friends learns of their souls’ journeys through their many life cycles, they must also learn to control the magick they have discovered within themselves and each other, in order to defeat the most feared assassin in their world.

Just when Annisa and her friends were starting to think maybe the Counsel would leave them alone, two new students arrive at school. In any other town, new students wouldn’t be a sign that something big was about to happen to Annisa, Chase, Landon, and Penelope; but this wasn’t a normal town and they weren’t normal teenagers. They had come into their powers and defeated the most feared assassin in their world, so the appearance of new witches in their small town could only mean one thing…..the Counsel was ready to make another attempt to destroy them.

After watching the new students alienate them from everyone they know, including their parents, Annisa and her friends break through the spell and things start to calm down for them. It’s not until an old enemy returns with news that will shock them that they realize everything is not as it seems. Now they have to decide whether or not to trust an old enemy claiming to help them, or try and fight against the Counsel’s most trusted Advisors on their own.

The choice the group makes will change their lives forever. 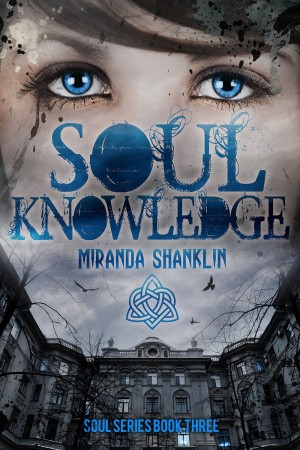 Annisa Lawson and her friends were getting pretty good at surviving. So far, they have defeated every force sent to destroy them. So when they are faced with new forces they had never thought possible, they were not entirely prepared. They were scrambling to catch up their magickal knowledge of the forces that were being sent after them. With their newly strengthened bond, they would have to work together to triumph. Just when they think they have it all figured out, something new pops up.

They are offered help, but will it be enough to once again overcome the forces working against them? The highly misunderstood forces in play will either help or hinder them; the question is, who do they trust?

The collective uncertainty and lack of knowledge could be the downfall of the entire group, testing their ability to trust in their own power, and that of each other. Can they overcome these forces and once again defend their special bond from destruction? 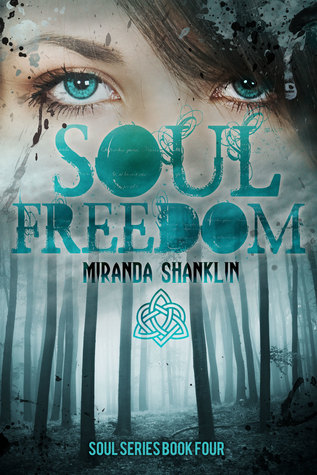 With the stress of graduation and planning weddings, Annisa and her group of friends want to end things with the Counsel once and for all. They strengthen their bond to the strongest it can be and go on the offensive. After they achieve their goal, they find that was not their only problem. Now they have to figure out who will be the next Counsel, and how to deal with other realms that have found their way in.

While the group guards over the Origin, Annisa goes with members of the other realms to track down the wayward travelers, before they cause too much damage in our realm. To prevent this from happening again or any damage that may result, the group, along with their newly appointed Counsel, must come up with a system to allow other realms access to our realm, so they don’t have to constantly be on the lookout for trespassers from other realms.

Can it be done in time for Annisa and her friends to enjoy graduation, and Annisa’s upcoming nuptials? With the help of friends and family, it just may be possible! 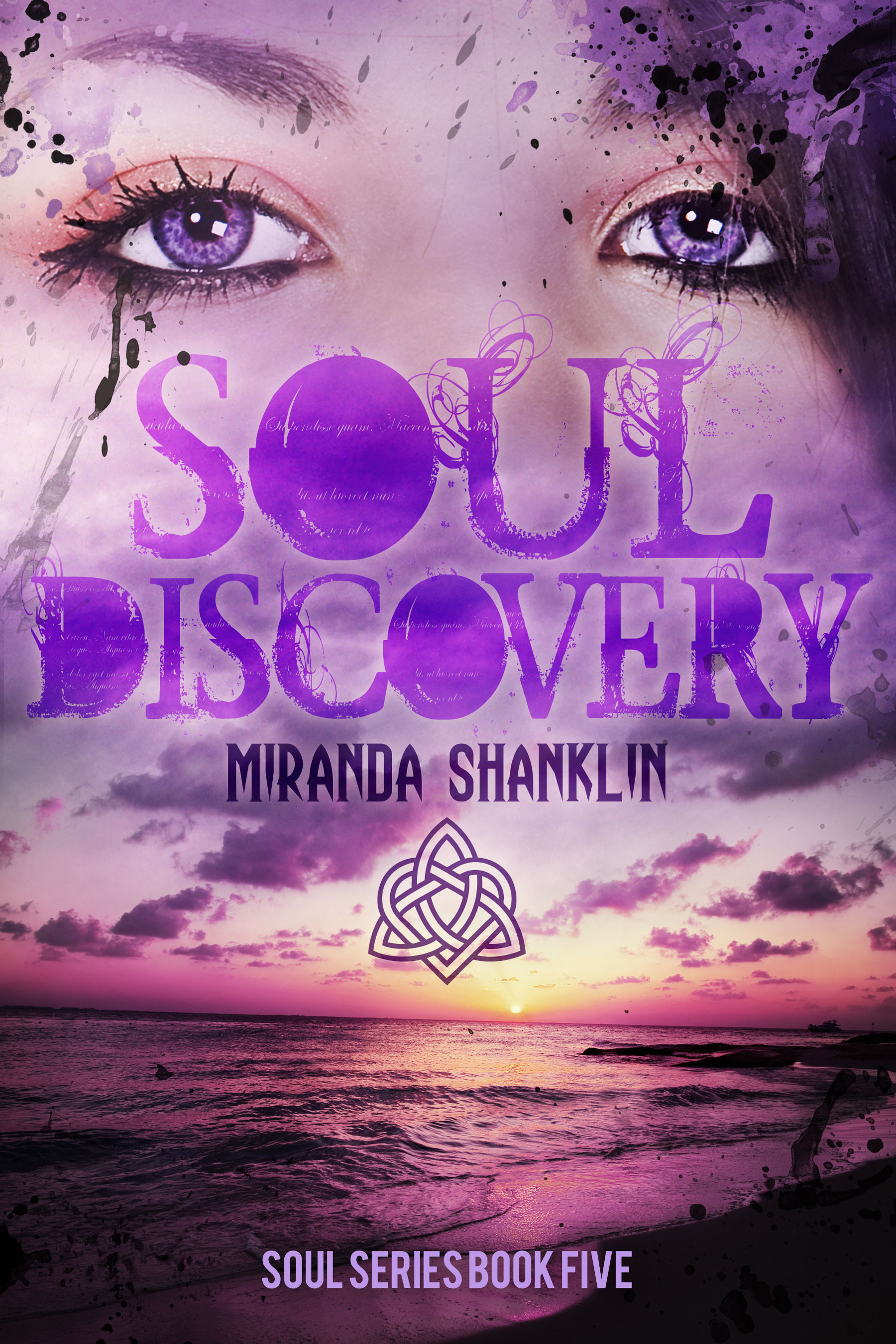 Annisa and her group have finally made it to the point where they don’t have to watch over their shoulders for someone trying to destroy them. They have put together a system that allows the other realms access to our realm and they are still able to keep an eye on them.

Chase and Annisa have taken on a task that they are not sure if they can accomplish without the help of the others who have to stay behind and keep things running smoothly at the passageways. They will have to be creative and convincing to pull this one off and create a truce between all the realms.